Invest from the Ground Up partnered with West Coast Arborists, inc., and the Western Chapter International Society of Arboriculture in the first round of CIRCLE!  CIRCLE stands for the California Initiative to Reduce Carbon and Limit Emissions.

We also couldn’t have done this project without the endless support of local community members, Boy Scout troops, Girl Scout troops, high school clubs, collegiate philanthropic groups, churches, and local businesses, who all came out to plant trees at our planting days.  In total, 1,042 community members showed up across the state to support trees and the benefits of trees in their neighborhood and to learn about careers in urban forestry.

These trees are now being cared for by residents who signed watering agreements, city staff, and West Coast Arborists, Inc.

A special thank you to our elected officials Assembly Majority Leader Ian Calderon, Assembly Member Lorena Gonzalez, Assembly Member Susan Talamontes-Eggman, State Senator Ed Hernandez, and our partner cities’ mayors and city council members, who all came out to speak and support trees in their cities. 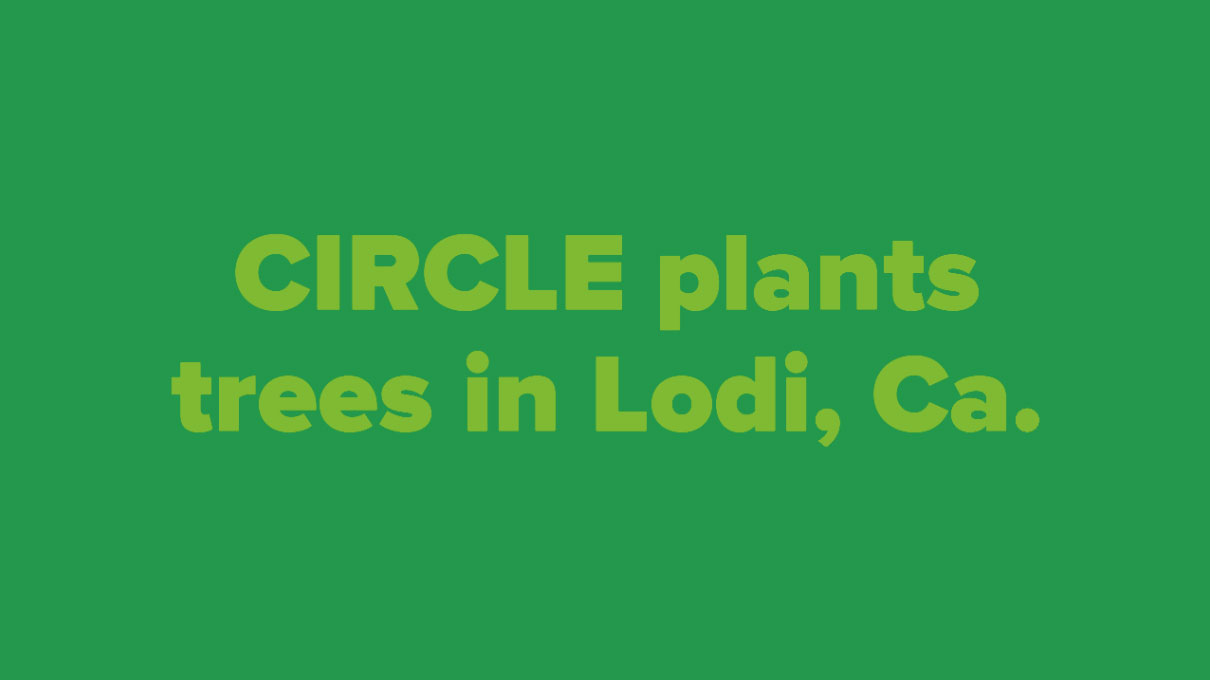 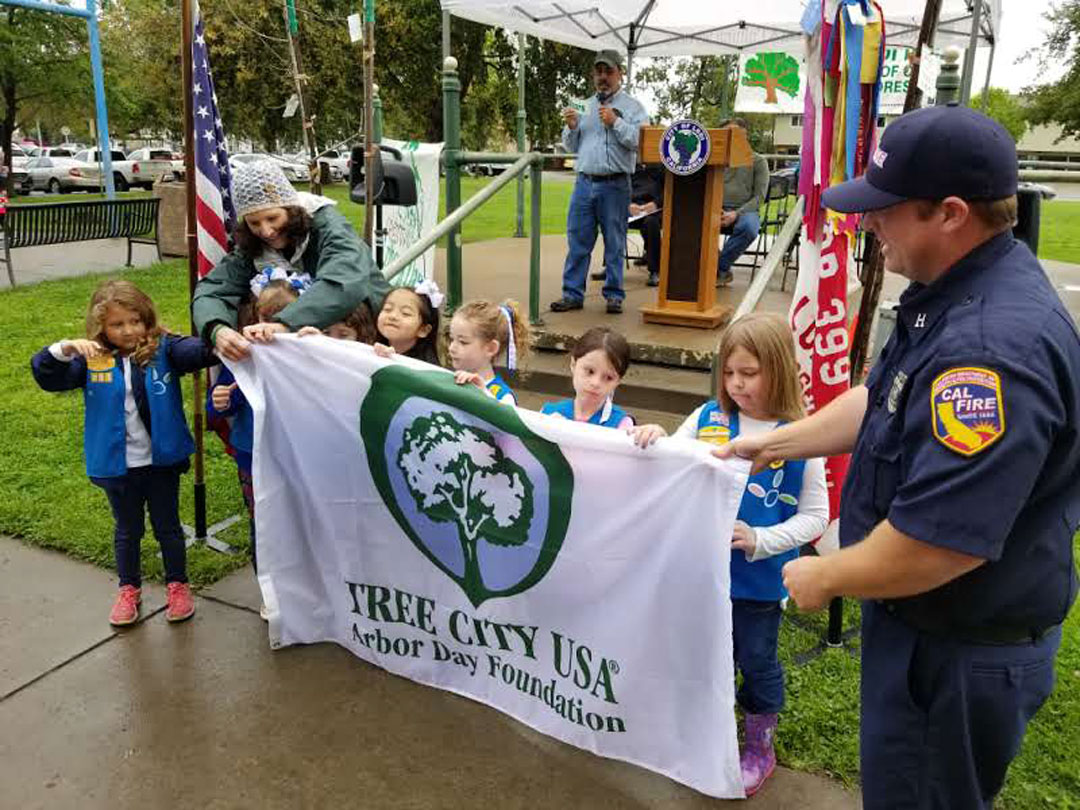 About 100 trees will be planted throughout the Heritage District during the Arbor Day celebration. 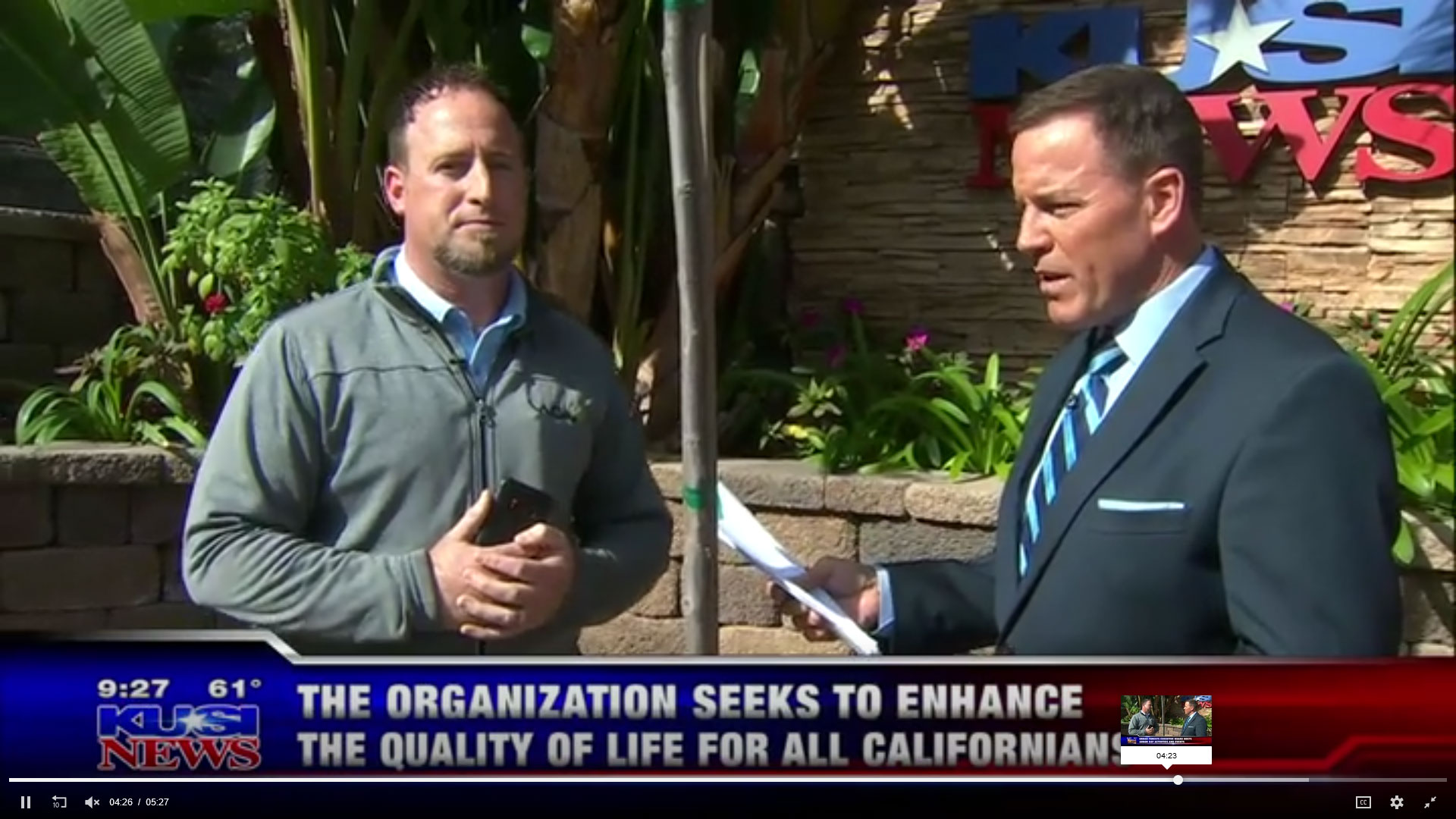 The City Council unanimously approved the Urban Forestry Program Five Year Plan, on January 24, 2017. The Plan was funded by a CalFire planning grant to develop an urban forest management plan. 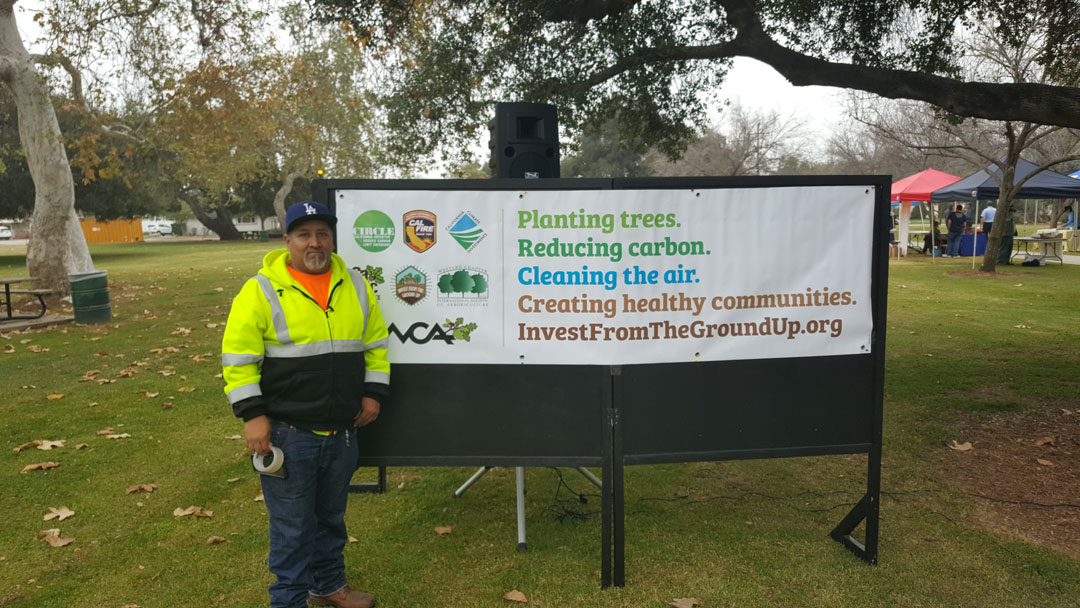 Let’s celebrate the City of Trees 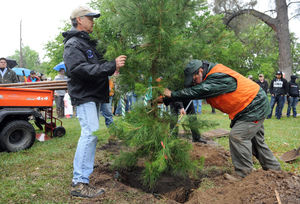 Tree Lodi has been working to improve the city’s urban forest and provide the community with tree education for more than a decade. 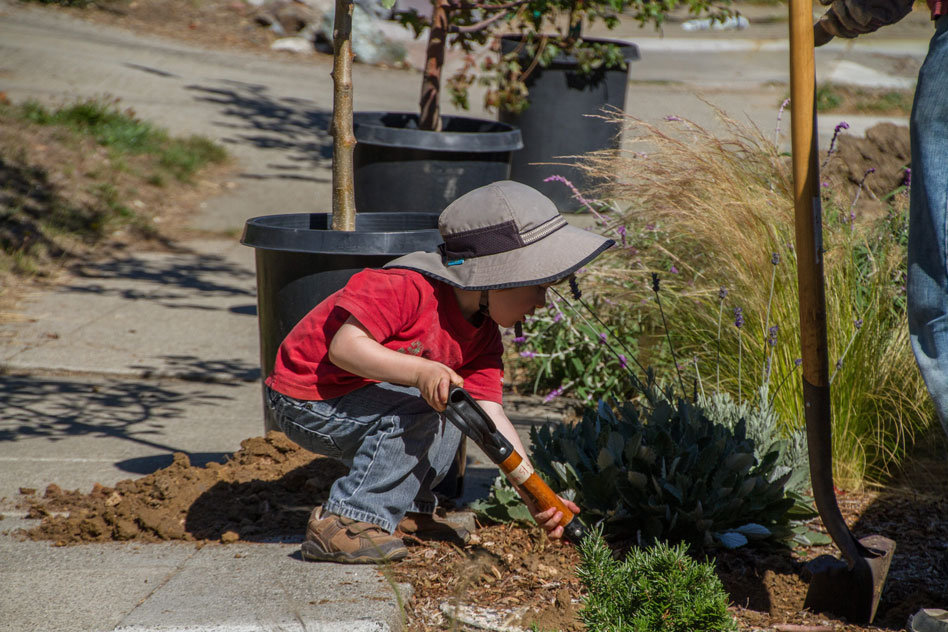 The California Initiative to Reduce Carbon and Limit Emissions 2.0 (CIRCLE 2.0) will plant a total of 1,650 trees in the spring of 2018 in ten cities across California, including the 165 for the City of Covina.  CIRCLE 2.0 will be planting trees in neighborhoods with... 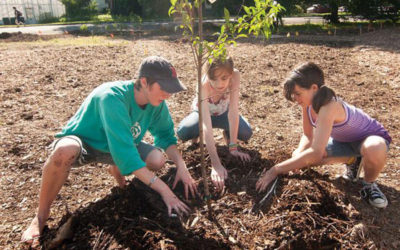 Our newest program, CIRCLE, is up and running!