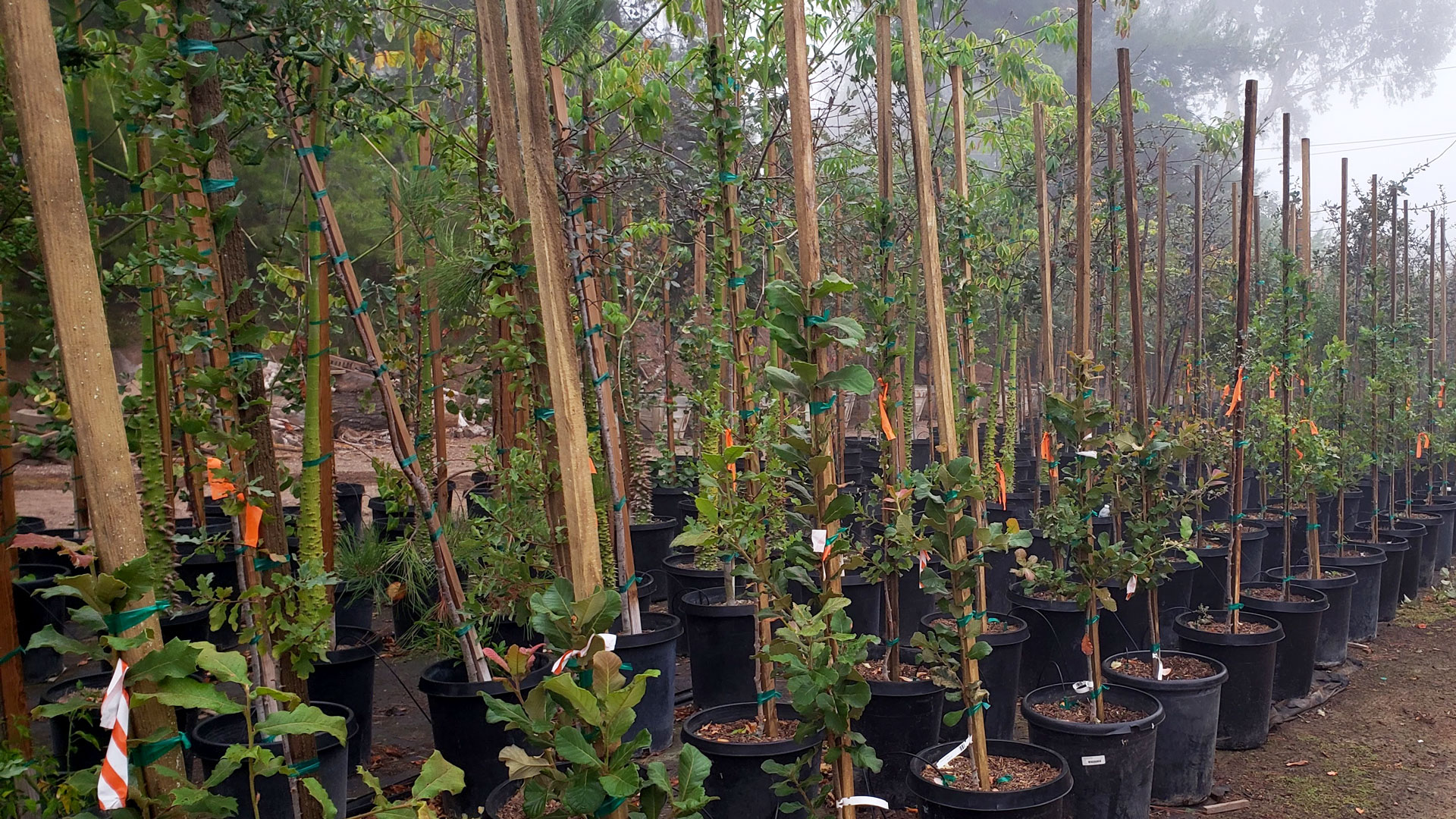 Why Biodiversity is Crucial to the Survival of Urban Forests

As seen across the globe, the world is getting hotter and drier. In fact, 16 of the 17 warmest years on record have occurred since 2000, showcasing the extreme weather conditions that are forever altering our climate. On a local level, the state of California has lost around 5% of its total population of native and urban forest trees in the last decade due to the increasingly hotter and drier climate.

Two things are clear as our climate continues to edge towards the extreme: we need trees and we need biodiverse tree species. AMPlifying the Urban Forests promises to deliver on both of these needs for California communities who need it most.

With extreme temperatures already making their debut in California for the last two decades, communities’ need for an urban tree canopy has grown exponentially. Trees planted in city and suburban communities can cool temperatures through their provided shade thus reducing dependency on air conditioning and lowering overall energy consumption. These two benefits are incredibly important for the sustainability of California’s critical infrastructure in our warming climate.

Unfortunately, as temperatures rise, many existing tree species will no longer be able to grow and thrive in our hot and dry California climate. Recognizing this, what can cities do to make their urban forests more resilient? A key mission of AMPlifying the Urban Forest promises to strengthen the biodiversity of California’s urban tree canopy by planting heat and drought-tolerant trees, many of which originate from one of the hottest and driest continents in the world, Australia. Biodiversity of trees in an urban forest means there is a healthy range and number of trees, creating a more robust and complex habitat that can reduce the chances of pests, diseases, natural disasters and other threats making a drastic impact on a community’s tree canopy.

Biodiversity is vital, not only for creating resilient forests, but also to serve as new habitats and resources for wildlife. New species of trees will allow wildlife to thrive and habitats to grow. Lastly, biodiversity within an urban forest is beautiful. The more tree species that successfully flourish and bring essential benefits to communities across California, the better.

Funding for this project is provided by the California Department of Forestry and Fire Protection as part of the California Climate Investments Program.